Ben Hancox is the leader and founder member of the Sacconi Quartet. Since their formation at the Royal College of Music in 2001, the quartet has won international competitions and has toured extensively in Britain and abroad.

Having started playing at the age of four, he studied violin with Faith Whiteley and Serguei Fatkouline, and with Felix Andrievsky at the Royal College of Music. At the RCM Ben won both the major violin prizes. He left with a first class honours degree and was awarded a distinction in his postgraduate diploma in performance.

Described by the Observer as ‘Fearless and exciting’, Ben has earned a trusted reputation as a soloist and chamber musician. He regularly participates in the International Musicians Seminar at Prussia Cove, and the Wye Valley Chamber Music Festival, and through these festivals, has formed many friendships and musical partnerships with performers from around the world.

Ben has recorded widely with his quartet, both on the group’s own label, Sacconi Records and for Signum Classics. Their world premiere recording of Jonathan Dove’s chamber music, on Signum was both Critic’s Choice and Recording of the Month in Gramphone Magazine. Ben also records music for film and TV, and has also played the Argentine Tango for BBC’s Strictly Come Dancing!

As well as performing, Ben enjoys coaching chamber music at the Royal College of Music and at  festivals around the UK. He plays on a violin by Simone Sacconi from 1932, which is generously on loan from the Royal Society of Musicians.

Ben has a wife and two young children. He has juggled flaming torches (not near his family). 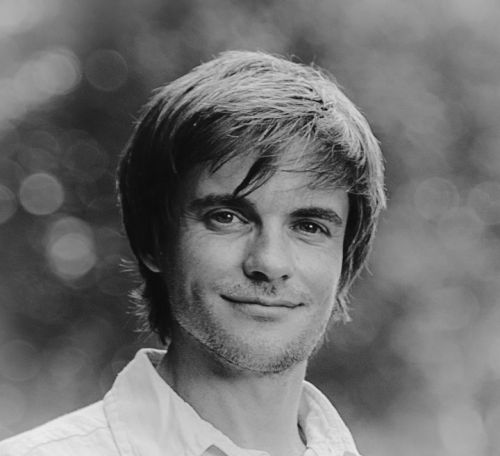